Our Mission: To provide coordinated response, healing and prevention of child abuse
Serving the Lake of the Ozarks, Fort Leonard Wood, and Surrounding Areas
Learn MoreDonate

Serving the Lake of the Ozarks, Fort Leonard Wood, and Surrounding Areas

Kids’ Harbor, Inc. is a child advocacy center serving the Lake of the Ozarks area in Central Missouri, Fort Leonard Wood, and surrounding areas. This agency assists victims of child abuse and their safe caregivers as they make their way through the difficult and often frightening process of a child abuse investigation.

Kids’ Harbor was established in Camdenton, Missouri by a task force of concerned community members in 2001. A satellite office in St. Robert, Missouri was opened in 2005 and the Camdenton office moved to Osage Beach, Missouri in 2006. Both centers are nationally accredited by the National Children’s Alliance.

Services are provided, at no cost, to children, ages 0-18, who are referred by Children’s Division of Missouri Department of Social Services, Juvenile Authorities, and /or Law Enforcement. Most referrals involve reports of sexual abuse but also include physical and emotional abuse as well as physical and medical neglect, witnesses to violence and drug endangered children. Services are designed to begin at the onset of the investigation. Early intervention and support have been shown to lessen the traumatic consequences that a child may experience during the criminal justice process.

For Email Marketing you can trust 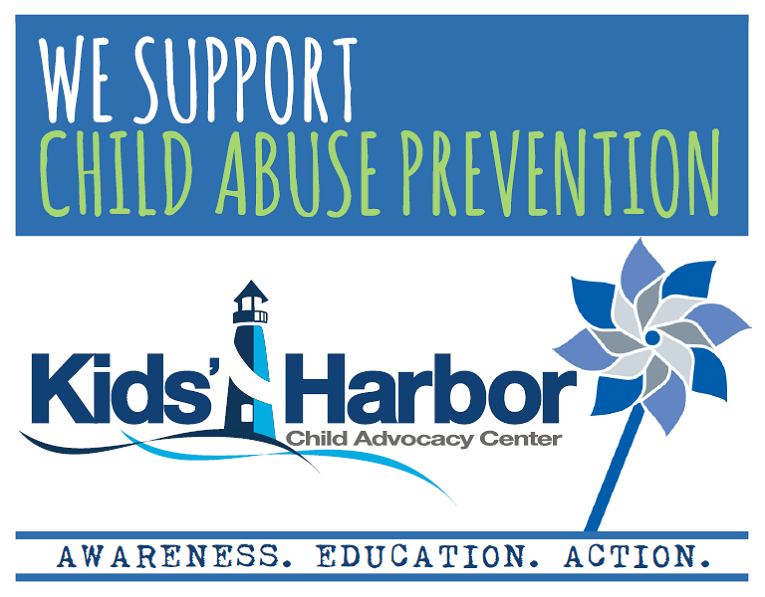 20% of ALL purchases go to Kids Harbor 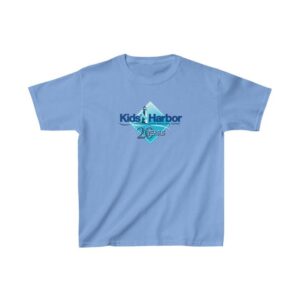 GET YOUR KIDS' HARBOR GEAR 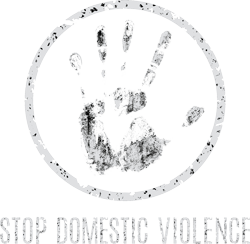